You will be notified when your repertoire is on this page.

To the registration from

Flutists, don’t hesitate to include this repertoire into your programs, as to help to discover the music of today. 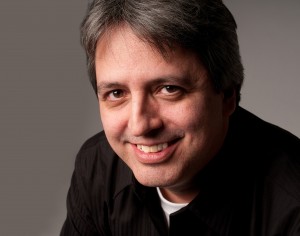 Composer and conductor Efraín Amaya earned two Bachelors’ of music degrees in composition and piano from Indiana University, and a Master’s degree in orchestral conducting from Rice University. 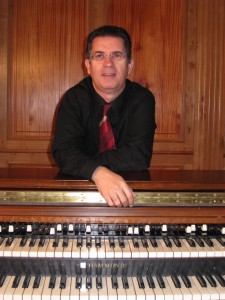 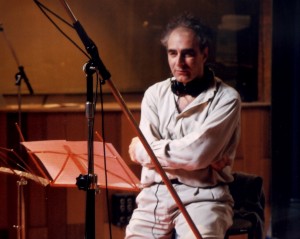 Edson Beltrami is a flutist, composer and conductor who is currently assistant conductor and principal solo flutist of the Bachiana Philharmonic Orchestra in São Paulo. 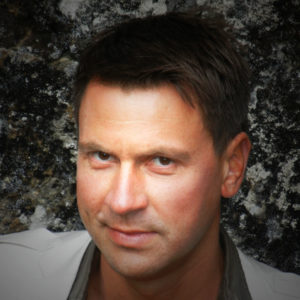 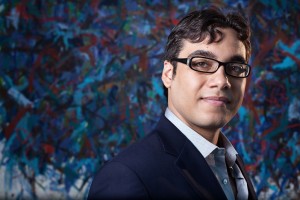 One of the most active young musicians from his native Panama, Carlos Camacho is currently completing a doctorate at the Cincinnati College-Conservatory in the United States. 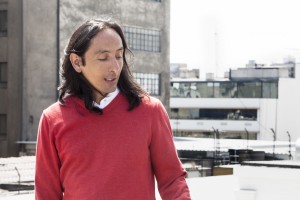 Sadiel Cuentas, who studied composition in Peru’s National Conservatory, has received both national and international acclaim for his compositions. 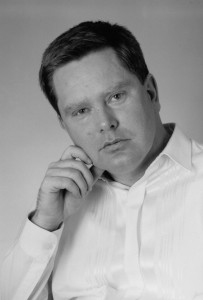 Franck Douvin was born in Troyes in 1964. He was awarded a Premier Prix for flute from the Ecole Nationale de Musique in Troyes and a degree in musicology from the University of Paris IV-Sorbonne in 1988. In 1990, he was warded The Pierre Lantier Prix d’Excellence for flute in Paris. 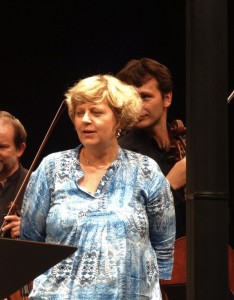 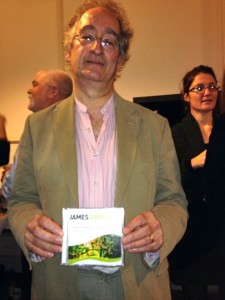 James Erber was born in 1951 in London. Having gained Music degrees at the Universities of Sussex and Nottingham he studied composition from 1981 to 1982 with Brian Ferneyhough at the Musikhochschule, Freiburg-im-Breisgau with financial support from The German Academic Exchange Service (DAAD) 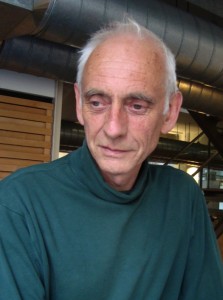 Studied composition with Elisabeth Lutyens and Malcolm Williamson. Broadcasts by the BBC include ‘Sea Symphony’, ‘Variations’ for piano and ‘This World’ for choir and 2 trumpets. He has written orchestral and chamber music as well as one short opera and music for children. 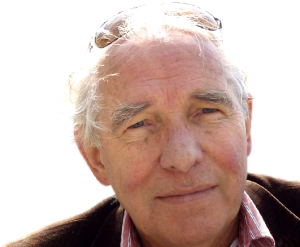 World Première at the 2014 edition of La Côte Flûte Festival

Christopher Lacassagne has studied composition with Régis Campo at the Conservatory of Marseille. From 2008 he works with prestigious ensembles and musicians, such as the Télémaque Ensemble, the Orchestra of Bordeaux, Mina Ghobrial ..His repertoiry of sixty works is often qualified post-impressiont 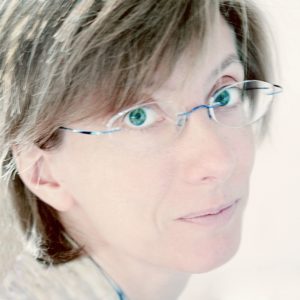 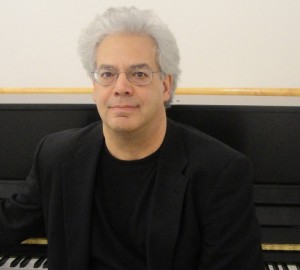 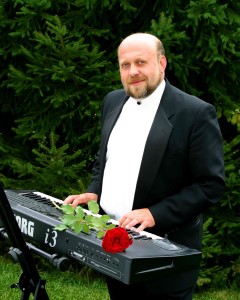 Composer Eugene Magalif (1957, Belarus), has lived in the USA since 1990. His compositions are performed in more than 60 countries by world-known artists at different Festivals and in prestigious concert halls. 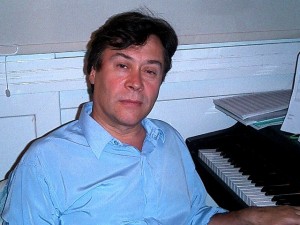 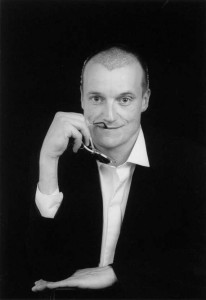 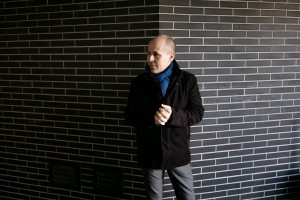 Thanks to the influence of Alexandre Ouzounoff, many contemporary composers have written for the Bassoon thus enriching the instrument’s repertory. In 1998 he won the 1st Prize in the Concours International de Composition St Jacques de Compostelle for his work “Ultreia”. Now he has a catalogue of more than 50 works. He also teaches Bassoon at the Conservatoire Regional de Versailles, France. 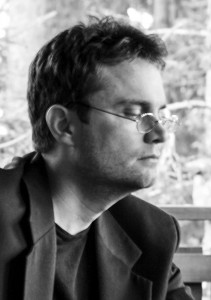 The award winning Swedish composer Jonathan Ostlund has completed about 80 pieces so far. He received his MA in Composition in 2013, and in 2014 had several works performed at Cadogan Hall, followed by recordings and an upcoming double CD release; ‘Lunaris’ under ‘Divine Art’ label. 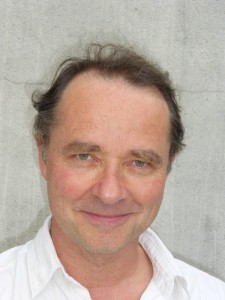 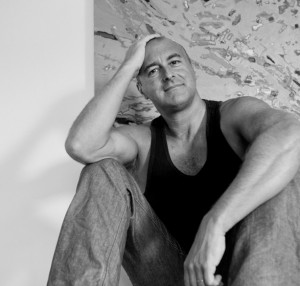 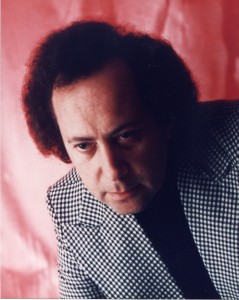 José Serebrier (born 3 December 1938) is a Uruguayan conductor and composer. He is one of the most recorded conductors of his generation. 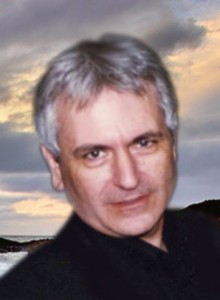 Michail Travlos was born in Piraeus, Greece. He started his musical studies at Athens National Conservatory in 1970 with Michalis Vourtsis. In 1975 he was accepted to the Hochschule der Künste Berlin, where he studied composition with Isang Yun and orchestration with Witold Szalonek. 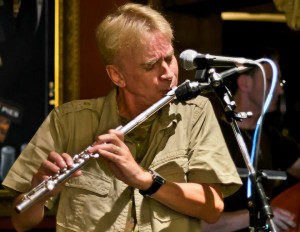 A music graduate from London University, Geoff studied flute with Derek Honner of the Royal Academy. He holds an annual Jazz Flute Summer course in Italy. In 2011 he became a Yamaha Artist. 2014 saw the release of “The Quartet Album” with his original compositions for jazz quartet.

A chamber-jazz concerto with an unusual sonority, making use of some Indian rhythmic cycles and with the option of some improvisation. Classically structured in three movements, it can be performed by flute, tablas, double bass and a string quartet, or with a larger string ensemble.

Note from the composer
Score 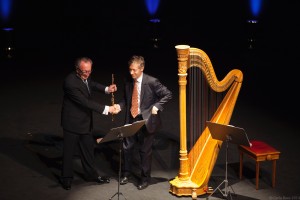