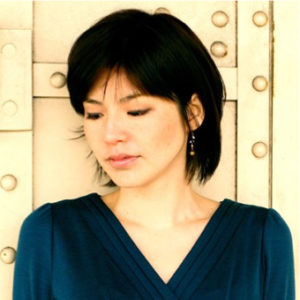 A cultural ambassador of Japan Foundation and a winner of the 2009 National Flute Association Jazz Flute Masterclass, YUKARI has been recognized for her innovation and hybridization of various musical genres with contemporary Jazz.

Her composition credits for the documentary film by French director Patrick Morell, “Apo’s Dream” a Japanese animated film by Kodansha and a theatre work including “There is No Place Like No Place” which premiered at the Sthlhouderij Theater in Amsterdam, Netherlands.  YUKARI is a graduate of Manhattan School of Music and Pearl Flutes artist.